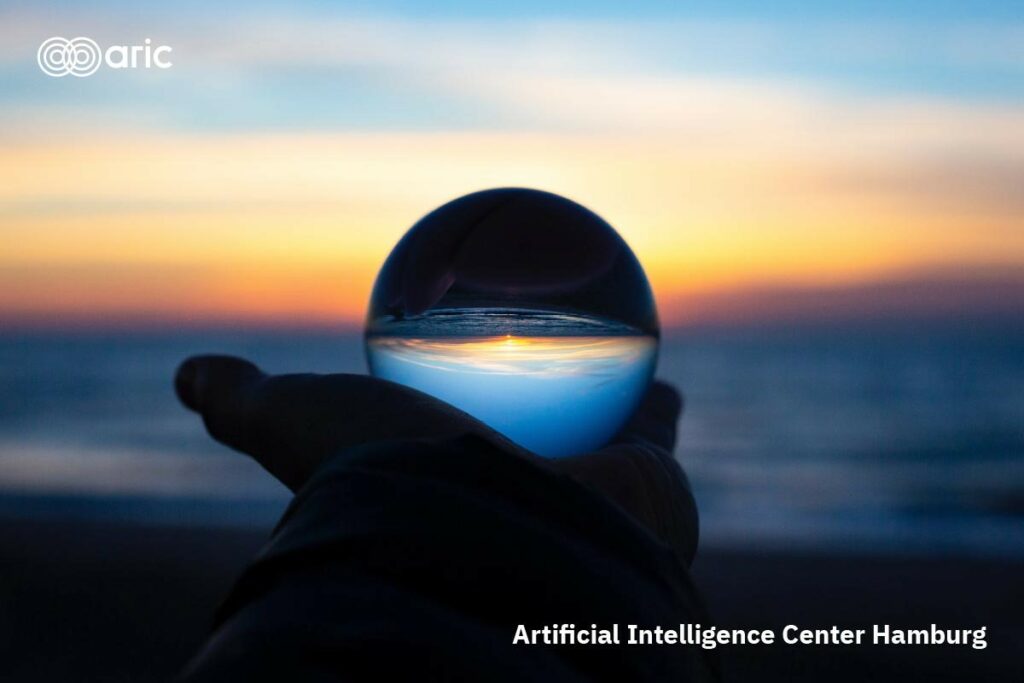 Introducing AI in a company is a disruptive step that not only changes work processes, but often leads to fears – sometimes diffuse, sometimes very concrete. The good news: transformations rarely fail because of technological issues. The bad news: there are a number of root causes that can lead to shipwreck, the most prominent and yet overlooked being the “human factor” resulting in active or passive resistance to change. Success can only be achieved if people are actively involved to shape and drive the change as opposed to being pushed into a victim role. With this article, we would like to share and discuss difficult situations as well as success stories we experienced with a broader audience in order to learn from each other.

Everyone with experience in change programs can easily name some common mistakes associated with the failure of transformations:

So, if all these pitfalls are known and well described – why are they still happening over and over again?

Actually, in many of our examples, there was an unresolved conflict of interest, which threatened project success. In the end, only solving these conflicts paved the way to a successful transformation. Here are some examples:

When someone has a good idea to improve the process to optimize KPIs even further, e.g., by becoming more data-driven and by using AI (often implemented top-down via management and supported by IT). “So, let’s change, we need to stay competitive and cut cost, it’s good for business and productivity”! Or isn’t it? Can one really expect a positive outcome in the long run by using and improving simple short-term KPI metrics?

Take, for example, the introduction of an AI-supported system for analysing data flows in order to predict how to deal with the risk of certain financial failures. Such systems require 50.000 to 100.000 data sets for training, and data from all customers needed to be included in the training procedure. However, due to internal requirements, it was not allowed to merge all customer data in order to prevent reconstruction and comparison. In this example, decision makers and Compliance did not trust that data was not stored and reconstructed with the new AI solution. The team needed to formally argue with “quality assurance” in order to get the system deployed. In hindsight, we should have explained how the new system works much earlier in the transformation and more frequently in order to prevent a wrong imagination settling into people’s minds, which delayed the project for four months in the end. We actually needed a lawyer to get it implemented. In essence: resolve all misunderstandings as soon as they occur, and involve all parties. Secret elite lighthouse projects have been a big mistake for us.

A perhaps less new technology-oriented example is the implementation of a management system with many new processes in a medium-sized, family-run company. There was hardly a conversation, that did not include sentences as „we have always done it this way“. All levels of the organization, top and middle management as well as employees have been closely included, and everyone seemed committed. But in day to day business there was not enough time to deal with upcoming problems. Employees working with the management system on a daily basis got impatient, and acceptance was fading. Was it due to management not taking enough time to react quickly? Could quick wins have generated more acceptance? Was there a lack of communication or a clash with corporate culture?

What do you think? Do you know similar situations? What are your examples? How did you overcome the obstacles? We are keen to discuss with you and learn from each other!

The article was written in the ARIC Change Management Group and is based on the experience of the authors with corporations and SMEs when AI systems are introduced – as this often triggers/has to trigger a process in the entire company. This is always accompanied by a cultural change. The article is intended to stimulate discussion and asks the question: „We have chosen these ways to solve the problem, do you know any others? 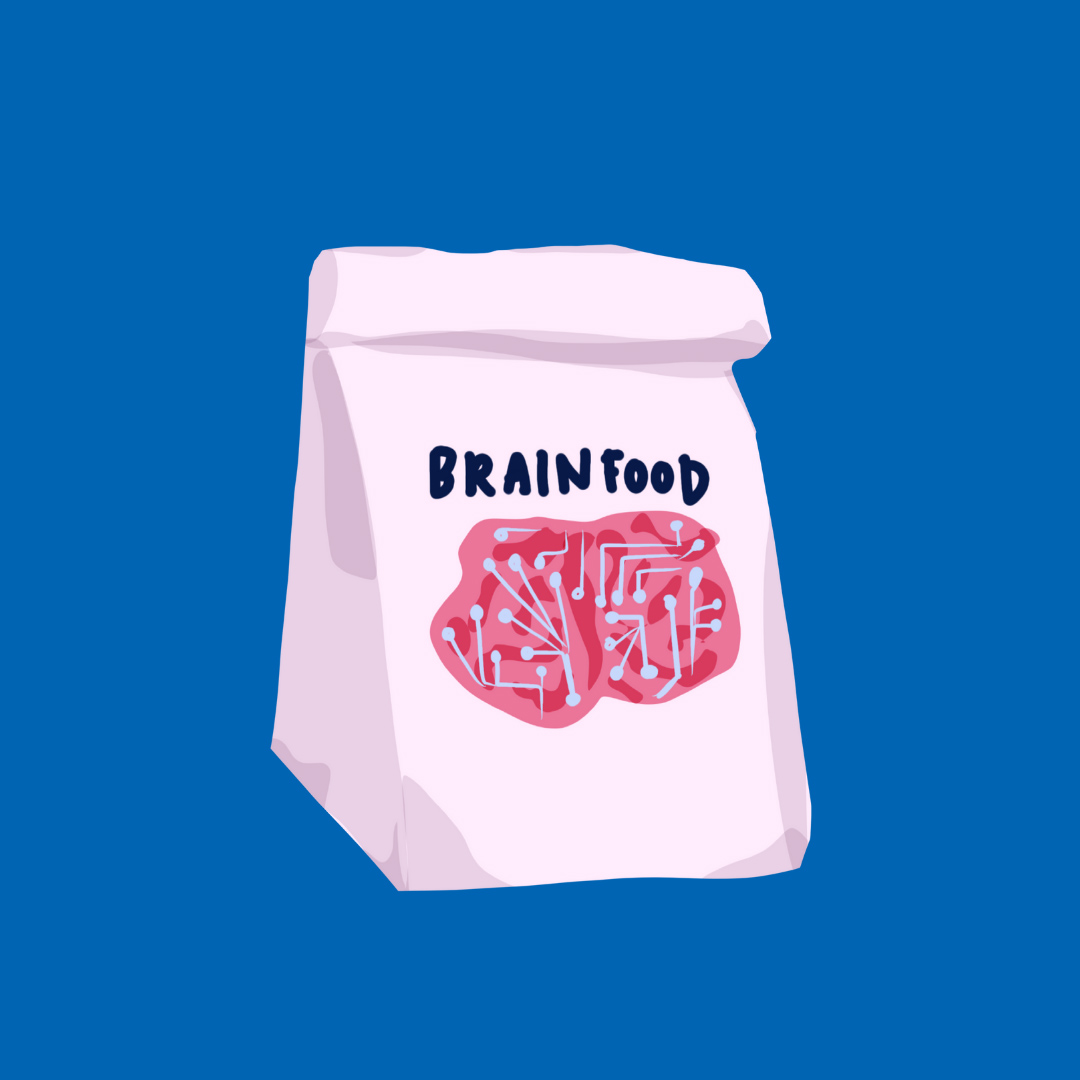 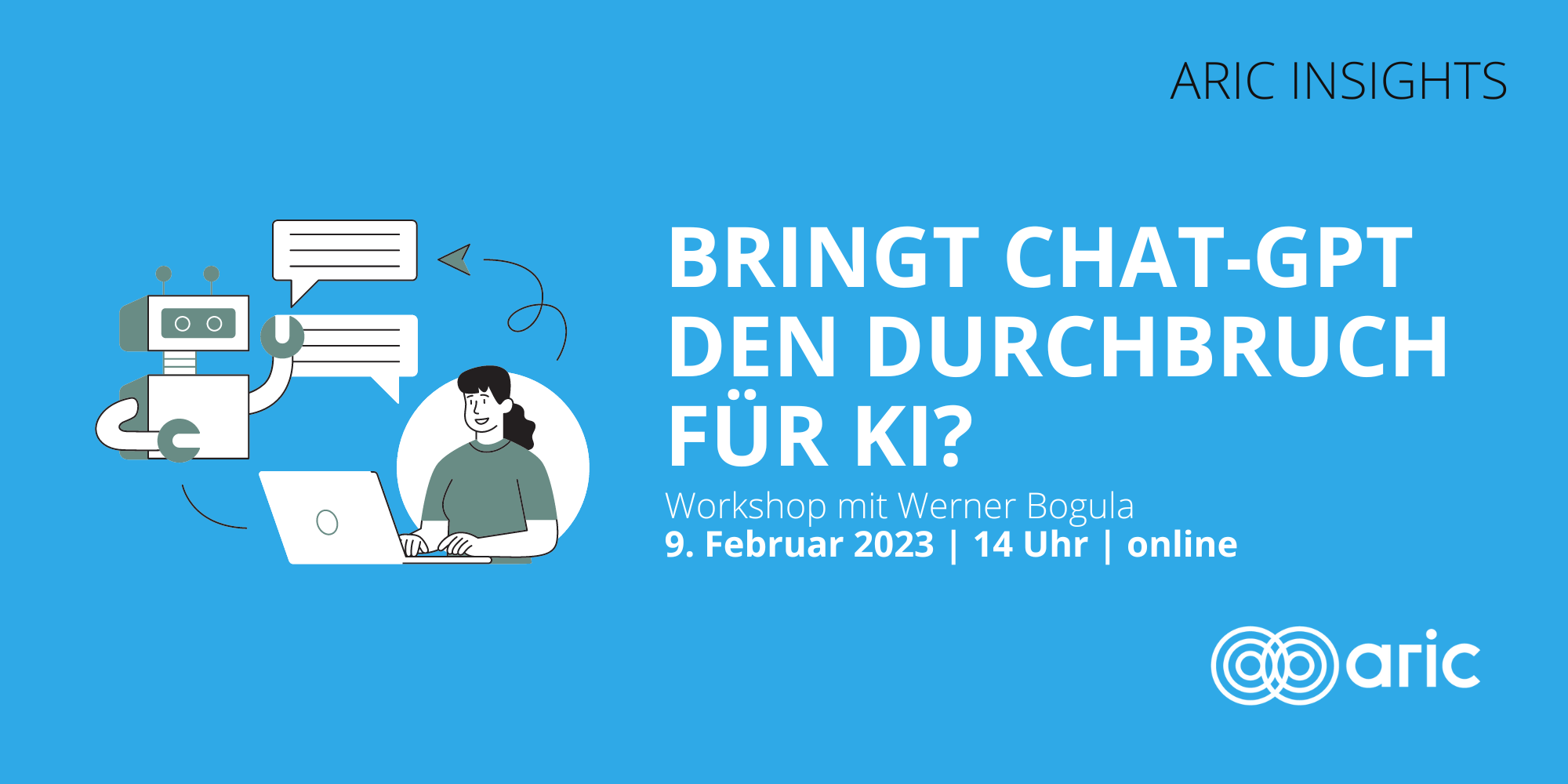 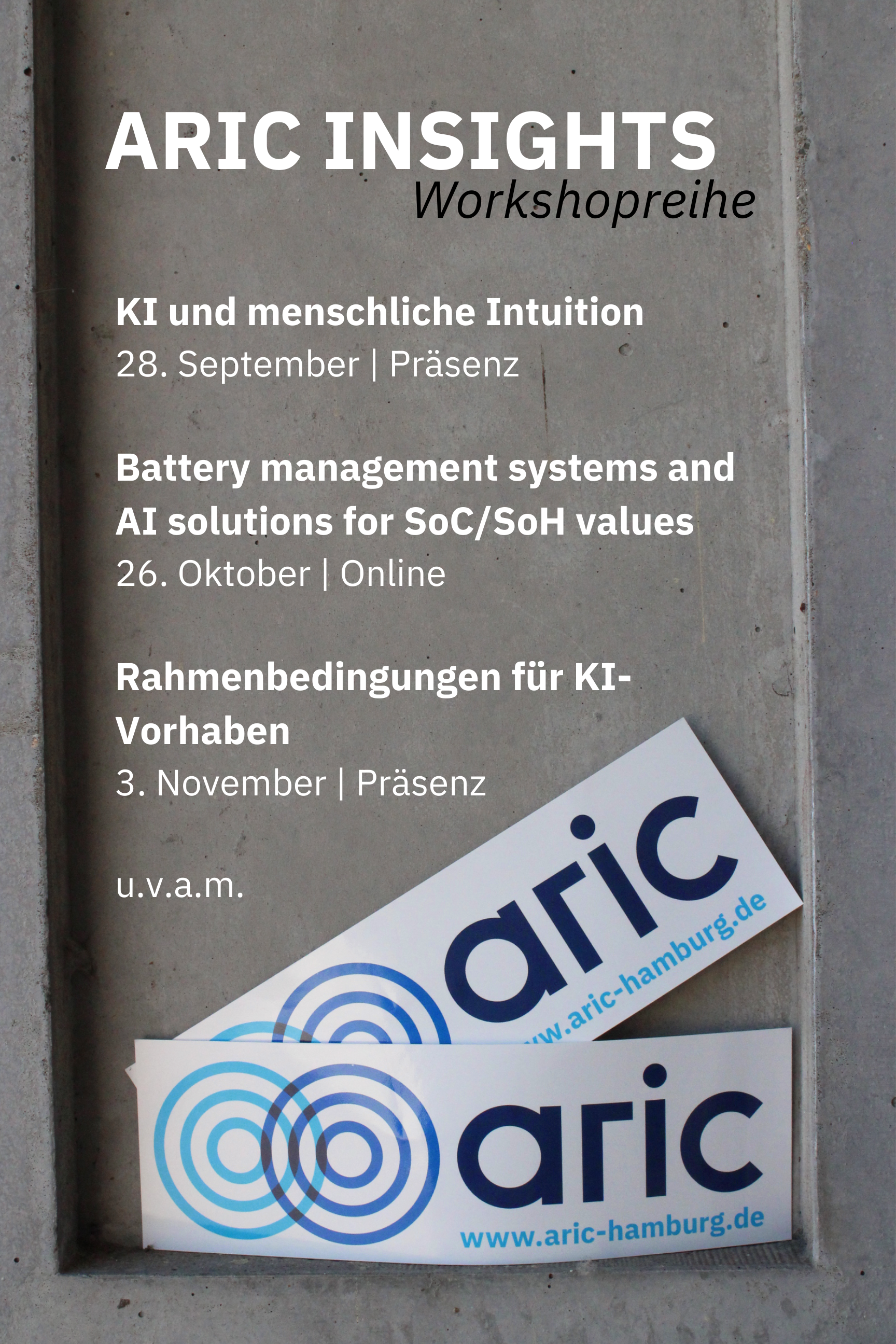