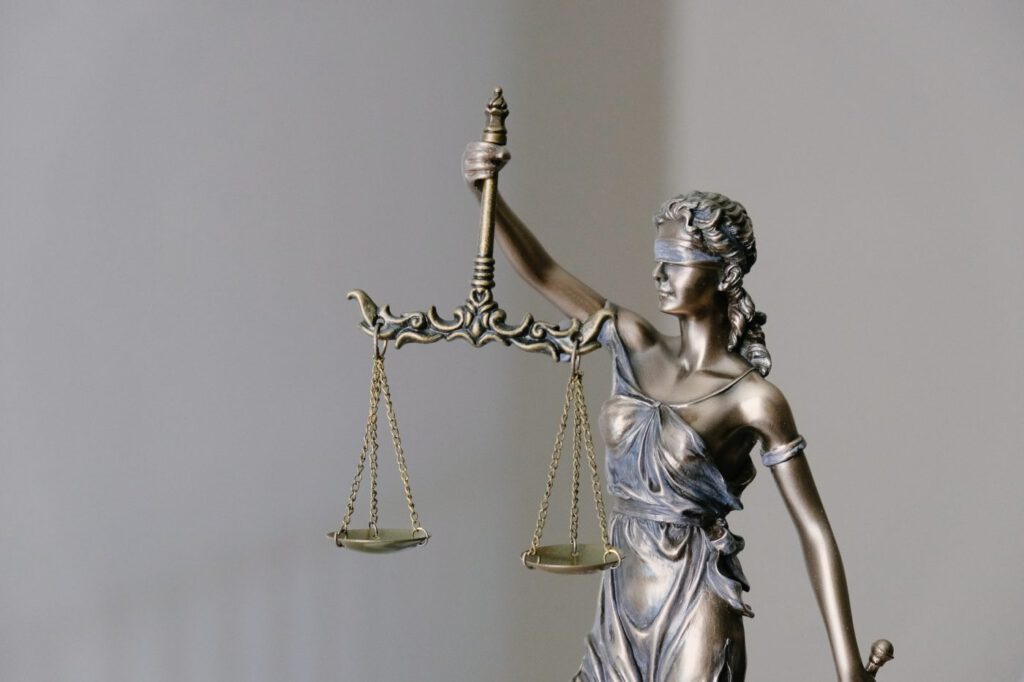 Access to justice is a big problem. Large segments of the population, especially in the US, do not have access to justice due to cost. Inexpensive procedures would therefore make it possible for many people to gain access to justice in the first place. When the value in disputes is small, it is also difficult to find a lawyer who will take the case at a reasonable cost compared to the amount at stake.

It can be assumed that the automation of judicial decisions will come sooner or later, at least in partial areas or individual instances. Court decisions are necessarily public, lengthy, expensive, often unpredictable and usually inefficient for sustainable dispute resolution.

Court proceedings often take years due to the overload of the courts and are very lengthy due to the parties’ requests for extensions of time and the appeal process.

Many parties are dissatisfied after a court case, because a lot of time and money resources have been burned, but there is no clear winner, e.g. in settlements or quota settlements.

Especially in the case of relationships between participants in economic life who have to cooperate again after the end of the legal dispute, these results are unsatisfactory.

Arbitration is therefore becoming increasingly popular. But even 90 percent of all arbitration proceedings by and large merely replicate court proceedings and are similar formal and often even more expensive proceedings.

The question therefore arises whether there are no alternatives to such court, mediation and arbitration proceedings. Examples of more efficient procedures are provided by the fast and inexpensive UDRP procedures of WIPO, NAF and the Czech Arbitration Court. But even these online-only arbitrations still use humans as arbitrators.

As a pioneer of digitalisation, the EU country Estonia has already introduced an artificial intelligence as a judge for certain legal disputes up to EUR 7,000 in the first instance. If a party does not like the verdict, an appeal can be filed, where a judge will decide in the normal way.

The ARIC is particularly concerned about the topic of “access to justice”, so it has assigned a project work to the Nordakademie University of Applied Sciences, in which a group of Master’s students is to conduct research and present the worldwide approaches to the topic of “AI as judge” and scientifically assess whether self-learning decision-making systems (AI as judge) are legally permissible and suitable to support the overburdened judiciary cost-effectively in sub-areas. 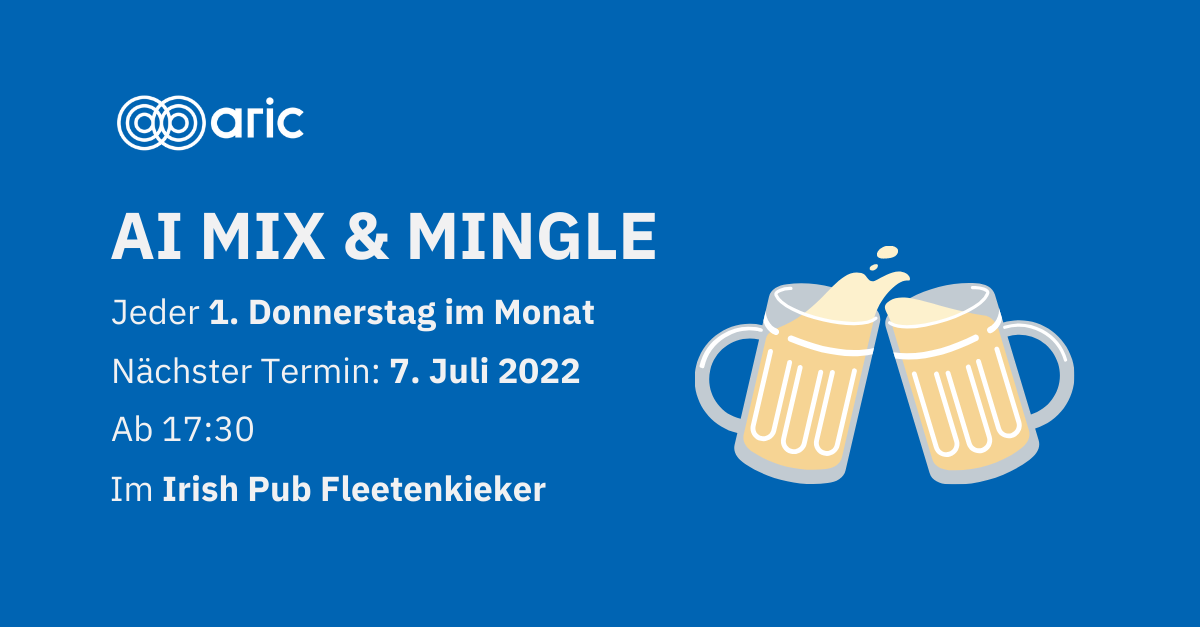 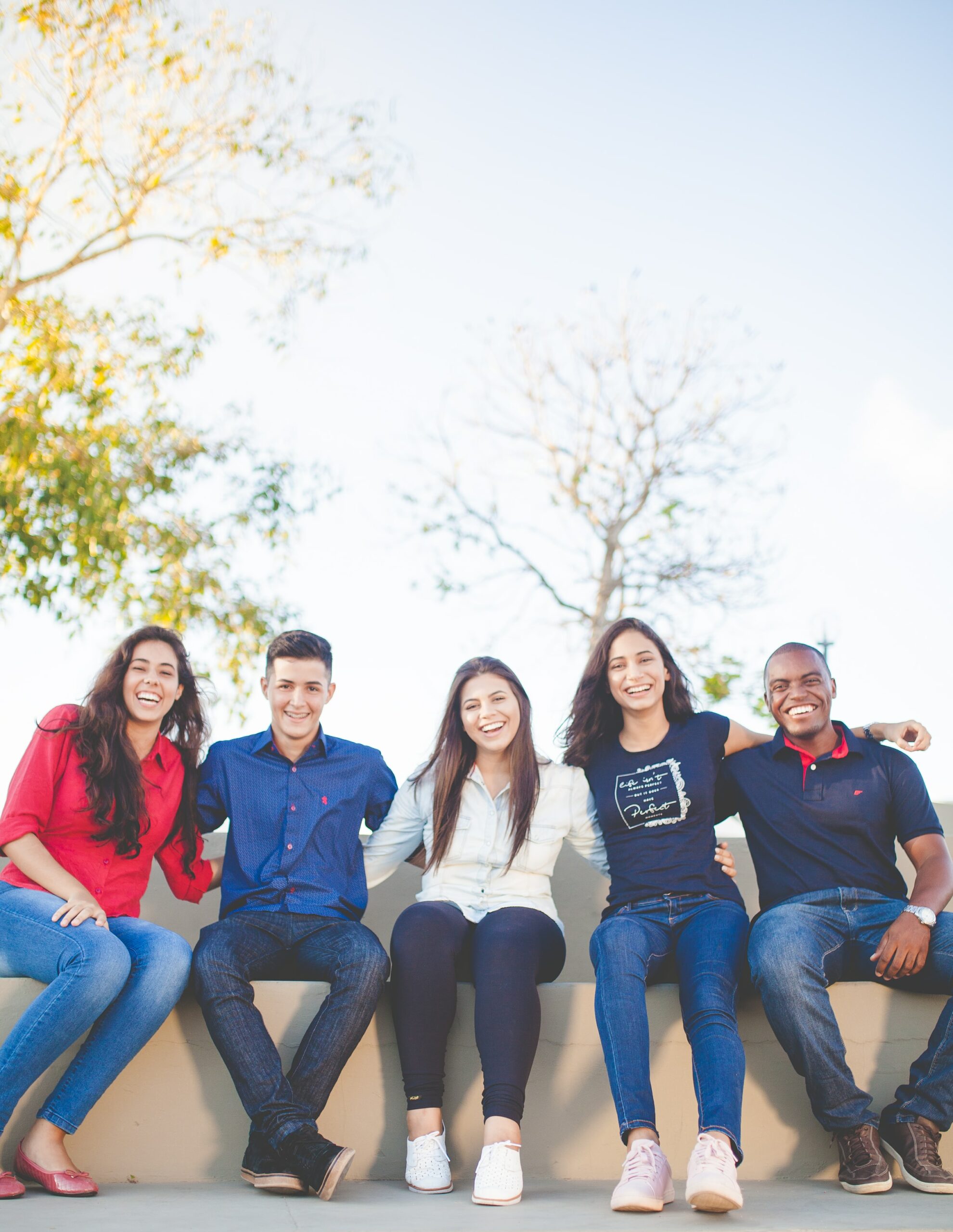 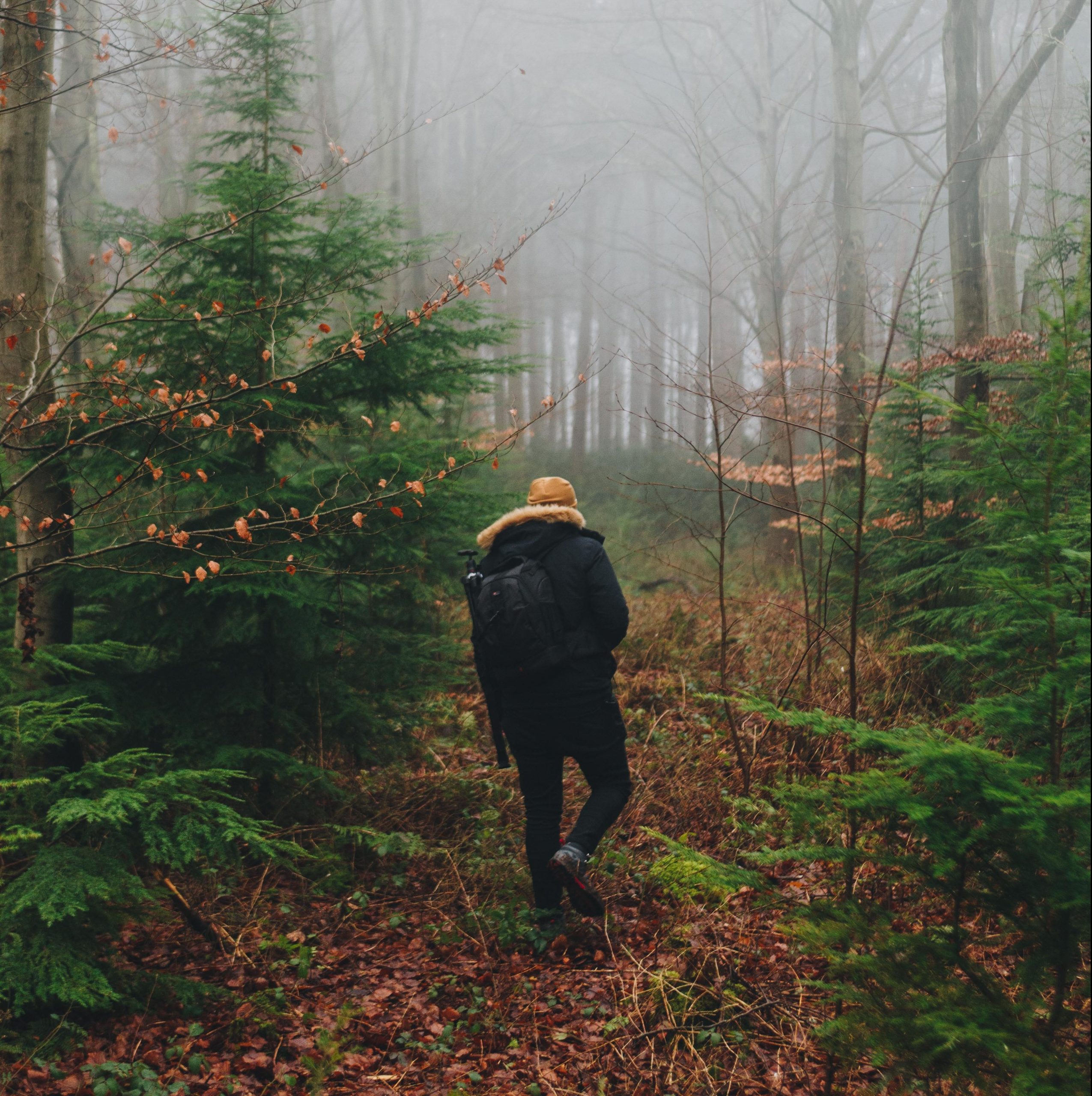 PrevPrevious one01.10.2020: AI-generated music – lecture with sound examples and discussion by Werner Bogula
Next04/28/21 ARIC Workshop: Responsible AI: The Human-Centered Approach to Fair and Responsible AI.Next